Ooooh just heard about another MOO like project called Alliance of the Sacred Suns (that seems to have been doing public betas for years under the name Imperia5x) when I saw it’s kickstarter campaign. Looks like an interesting attempt at being different from regular Master of Orion like 4x space strategy games by focusing more on you the emperor.. feels kinda of like a ‘Dune – Padishah Emperor simulator’ managing those pesky greedy disobedient houses haha! Planetary management looks interesting, those separated regional environments and developments remind me of MOO3. A simple thing but I also love how the planets moons just swing past the camera while you’re managing the world. Haven’t seen any space battle footage so I dunno how that’s managed. It’s kickstarter period is over half way through but it’s not even at half funded which is a bit worrying. It’s been worked on for many years and seems so far along so hopefully the project would survive a KS failure. 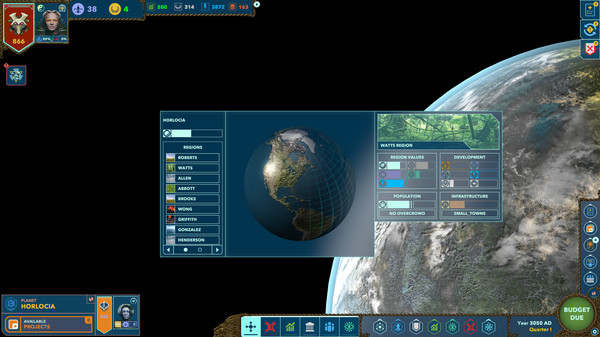 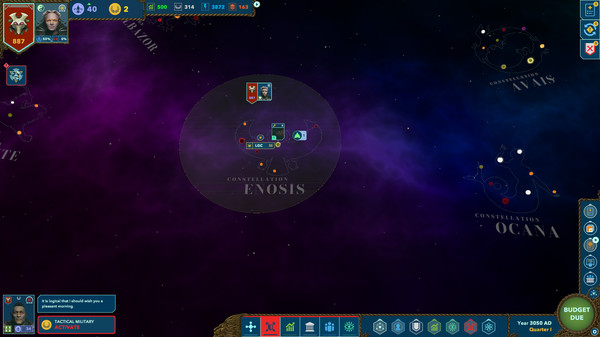 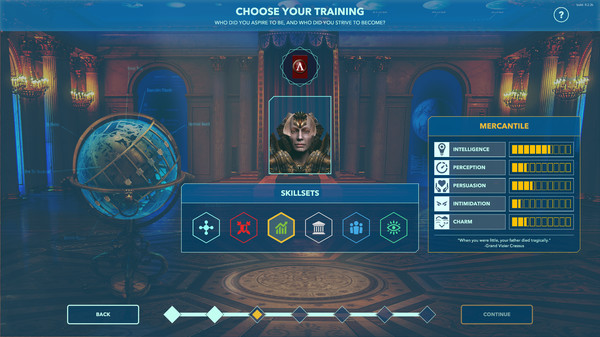 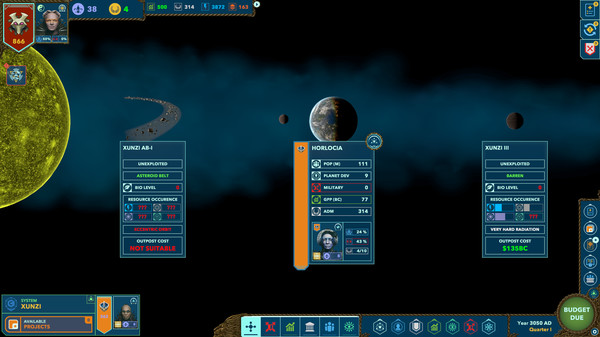 Followers of this blog may have seen me post about my recent love of 80s Future Synthwave songs and their compilation playlists in the past. Many of these tracks have freaky video clips and one of the standouts was Turbo Killer by Carpenter Brut. The utterly amazing video track was made by Seth Ickerman. Well now they’re working on a sequel project! If haven’t seen the original video then there it is:

Turns out I’m late to the party as usual as they announced a Turbo Killer 2 sequel in 2019 and launched a Kickstarter crowdfund campaign which did quite well as it showed shorts from both Tubero Killer 2 and another project they’re working on with serious Blade Runner vibes called project Ickerman!

Ickerman appears to be the long term project while Blood Machines the short term one. However like with so many great and creative projects things can blow out a bit and their Blood Machines short film expanded into a 50min movie so they did a second very successful Kickstarter in 2020. What’s even cooler is that the entire film soundtrack was done by Carepnder Brut and David Sandberg the creator of Kung Fury (which if you haven’t seen it’s awesomeness on then shame on you haha) also joined their team as a producer. I love how all these guys work looks so big budget despite being made in garages lol and that their creativity is inspired by 80s action, Synth Music and blade runner cyberpunk. Here’s some trailers: