This is pretty cool. Very late in the process Nintendo abandoned it’s 8-bit NES conversion of Maxis’s classic Sim City in favourite of releasing the game in its superior 16-bit SNES system. Copies shown at various trade shows disappeared never to be seen again.. until now!

The awesome guys at the Video Game History Foundation have located and purchased a copy of one of the original trade show cartridges and done a archaeological dig into the cart and done this comprehensive article on its contents and the interesting history of its making (some big names were involved!). They’ve even released the rom for people with emulators!

Check it out here:
https://gamehistory.org/simcity/ 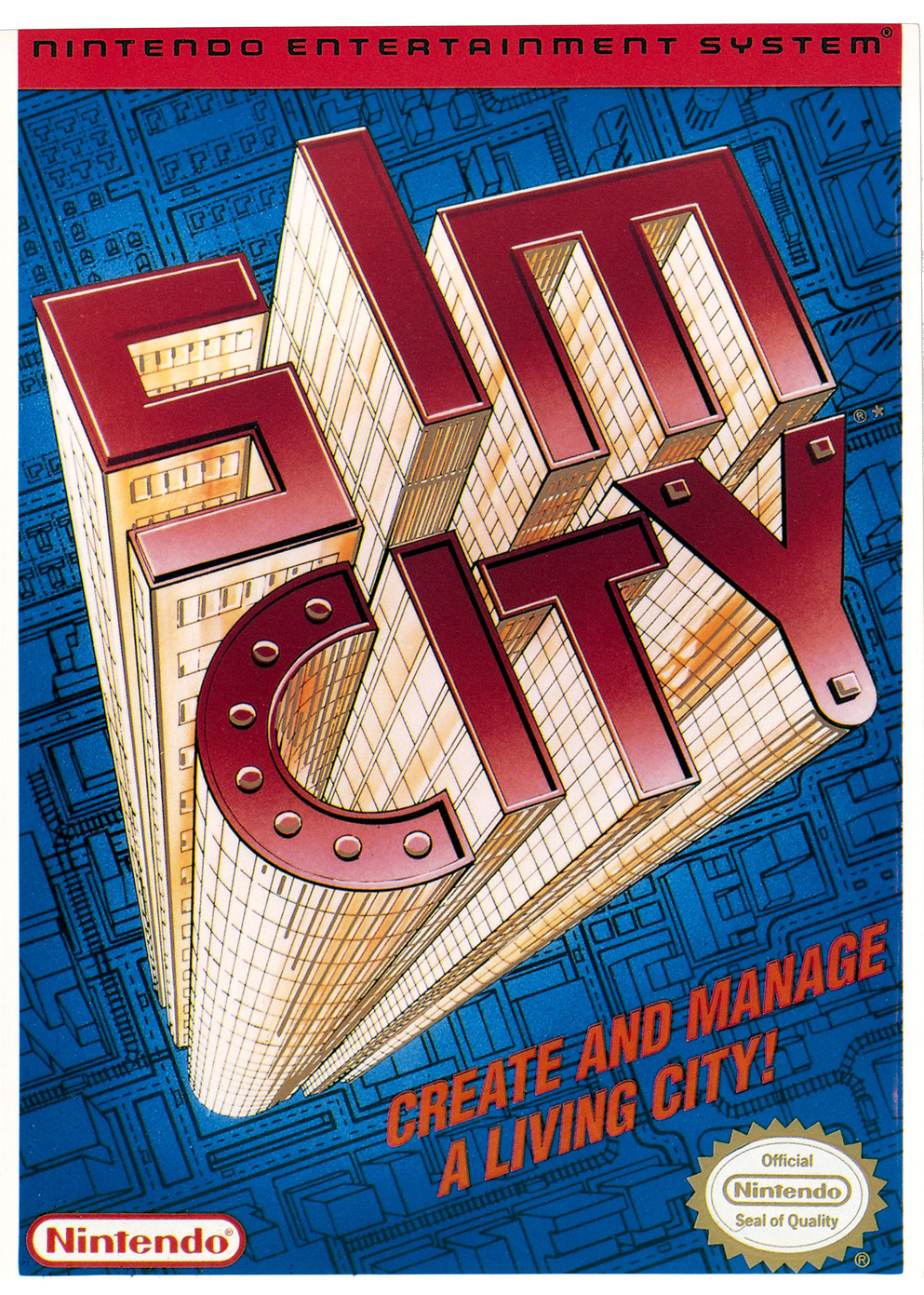 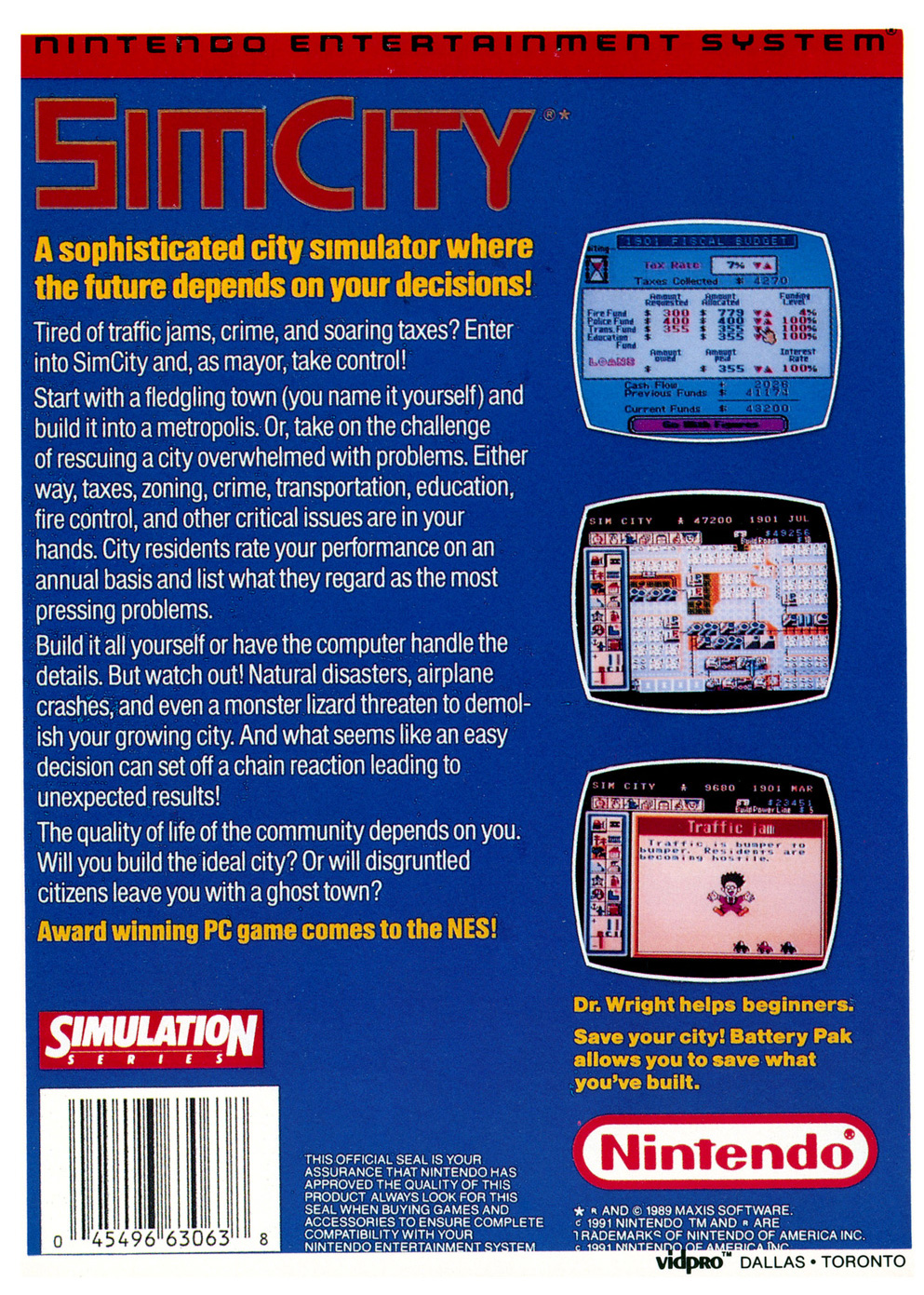