There is now an official Starflight III in the making by original Starflight 1&2 developer Greg Johnson! More details here:
https://blakessanctum.wordpress.com/2018/07/20/official-starflight-3-in-2018/

The world of Starflight has been pretty quiet these last few years so sadly I haven’t made many updates to my big Starflight Gaming Section that tributes all known Starflight related games & mod projects. Starflight Lost Colony has been pretty quiet and the best project of them all, the Starflight 3 project ground to a halt again and it seemed all was lost once more. However in recent times I’ve exchanged emails with someone very keen to get the project going again embracing the projects original 2D roots (instead of the 3D direction it started going in durin the late 2000s). He and the currently SF3 project leader have brought the Starflight 3 forums back online so if you wanna show your support or offer help get over there and post! 🙂

How could I forget! Quest For Glory creators the Coles have started another kickstarter to help them make an even better Hero-U game. They’re closing in on their target and need your help to get there guys!

There’s new pictures and a demo showing off how much better the game is now, go check it out! 🙂 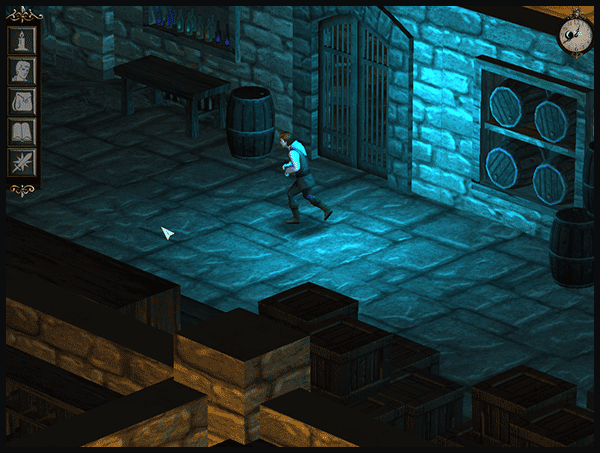 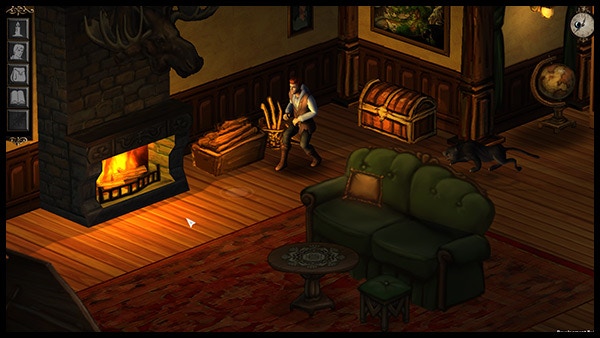 Good news is the Kickstarter funded short film Kung Fury has been released. If you loved the awesome game Far Cry 3 Blood Dragon and pretty much all the cheese 80s action films out there then you’ll love this movie featuring rogue cops, killer arcade machines, dinosaurs, Norse gods, mutants and Nazis!

Bad news is Disney has cancelled Tron 3! Only a few months ago we were getting filming dates and cast members talking about looking forward to returning. Now suddenly Disney have canned it just because they’re busy on Star Wars and they only had spare time and money for Tomorrowland a George Clooney scifi that flopped surprise surprise. Fans have made a petition to Disney and its already exceeded original targets and continues to grow. If you’re a fan of Tron Legacy please go sign it!

Tron 3 Petition Signed by Over 17,000 Fans and Counting