I’ve only had a quick look and played a few turns so far but this mod (at least initially) appears as nothing short of a friggin masterpiece! I’ve never seen Civ3 altered so much in my life. Almost every part of the game is changed. New intro ripped from Heroes of Might & Magic 3, new menu image & music from HoMM3 (although I got a black screen at first but clicking seem to stop it), entirely new world/terrain graphics from HoMM3, your palace upgrade screen is now the HoMM3 city screen slowly getting built (different ones for each race if you switch the files), the city sky view screen is now a map of Erathia, all GUI & menus have been given a HoMM3 look (thank goodness as I never liked Civ3’s GUI), all cities/units/techs have been changed to HoMM equivalents, and the Civ3 soundtrack is replaced with HoMM3s. It really feels like HoMM3 but with the freedom and sandbox goodness of Civilization. Also once you go above the original race count you get ‘castle 2’ ‘inferno 2’ etc meaning you can go up to Civ3’s max player count of 31, just imagine playing an epic 31 player HoMM3 style Civ game on a huge map!! :O

I’m gonna play the hell out of this in the near future and will prob do a video for you guys too! 🙂 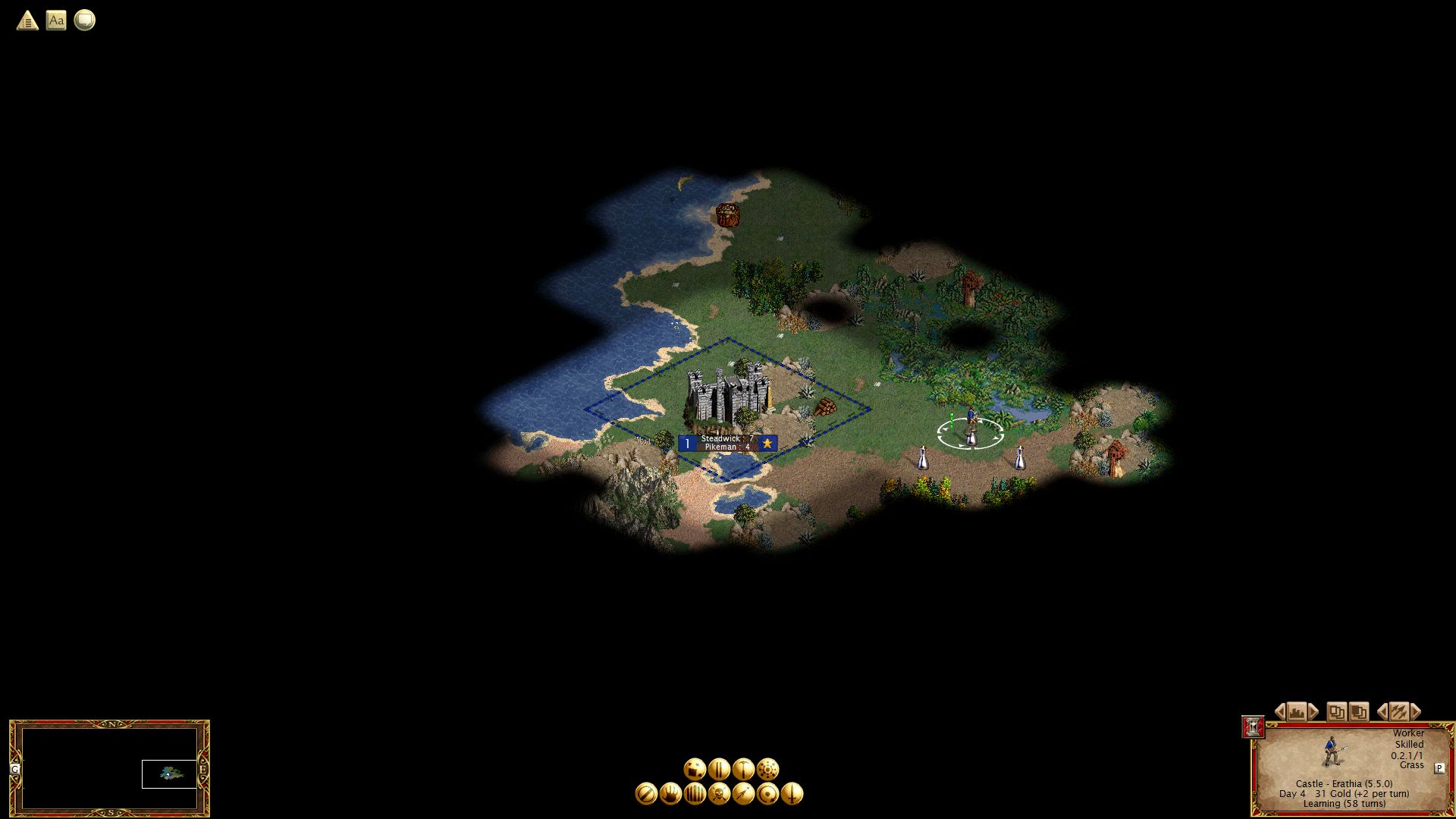 END_OF_DOCUMENT_TOKEN_TO_BE_REPLACED

Wow!! Now that 3D Realms are finishing up on their awesome retro Build Engine game Iron Maiden they’ve now announced something even crazier!! They’re now making a new game called WRATH: Aeon of Ruin in their old 90s rival’s engine, the Quake 1 engine!!! If we jumped in a time machine, went back to 1996ish and told the 3D Realms Duke Nukem 3D devs that they’d be making a game in their rival’s (ID Software) Quake 1 engine 22 years later they’d look at us like we’re mad haha!

WRATH: Aeon of Ruin looks very cool and filled with lots of oldschool goodness. Like with Iron Maiden it looks like they’ve updated the engine to better user modern hardware allowing them to push the 90s engine to far greater limits than the old days. Saw some dudes on youtube commenting about how they’re going to run the game on their original Voodoo cards. Ha! They’d probably explode haha!

Next thing you know 3D Realms will make a new game in the Doom engine haha!!