Wow! Been given a great tip off from a member of the Freelancer Facebook group. If the recent release of Rebel Galaxy Outlaw wasn’t cool enough it now looks like we’ve got another game very similar to the mighty classic Freelancer. The previous Starpoint Gemini games were sort of Freelancer like but involved capital ship combat whereas this new Starpoint Gemini 3 game is very Freelancer like with Fighter based play and landing on planets and space stations with seedy space bars! It also has an interesting side game where you take control of a small probe infiltrating derelicts and space stations avoiding security systems that sort of reminds me of some of X2 – The Threat’s side missions. The game is still in early access on steam so naturally it lacks polish but is already looking absolutely gorgeous!! The only fault I have with its otherwise stunning graphics are the very plastic mannequin like people but apparently the devs have said they’ll be fixing that.

This guy has a done a nice gameplay vid of the early access beta: 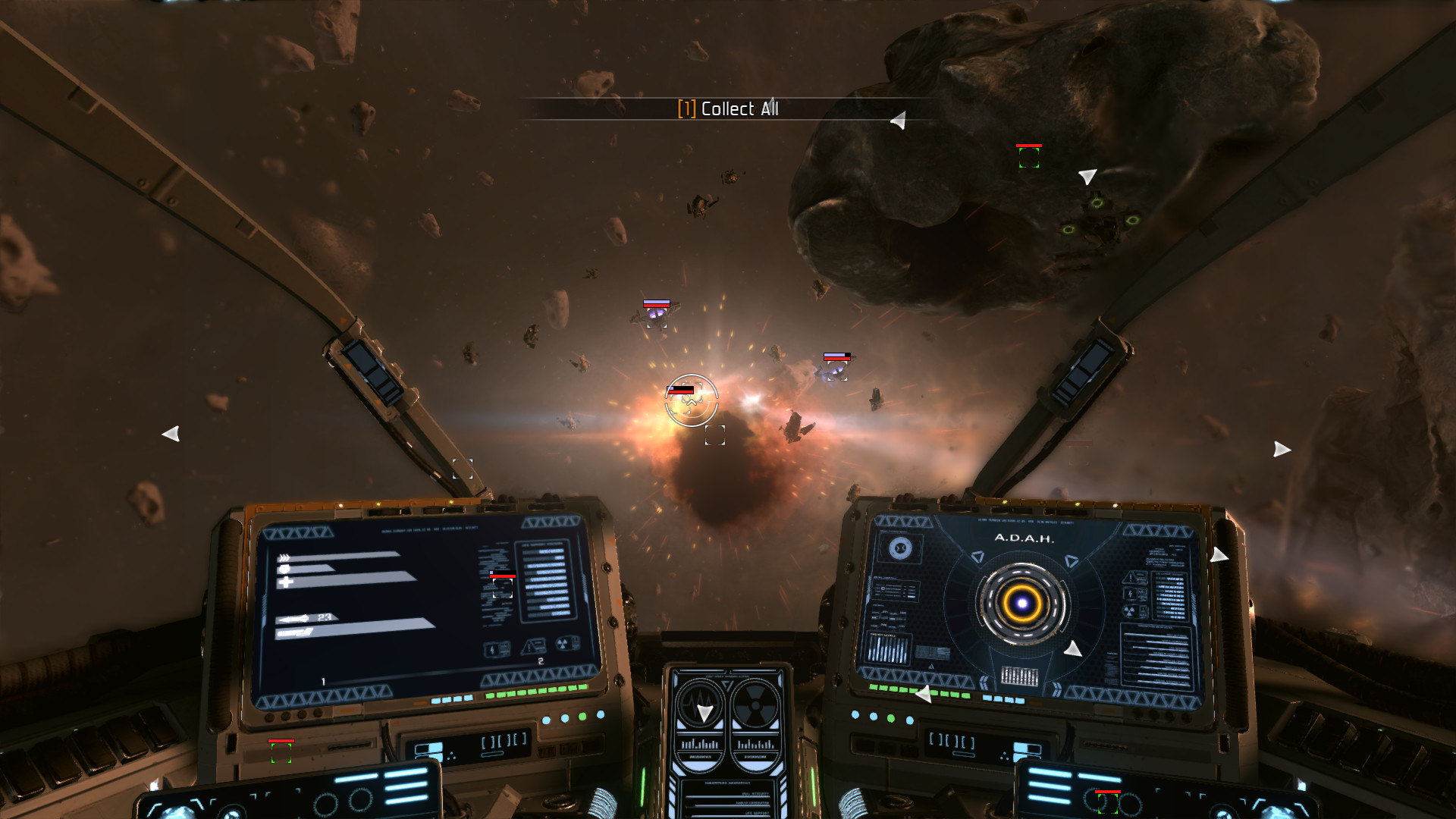 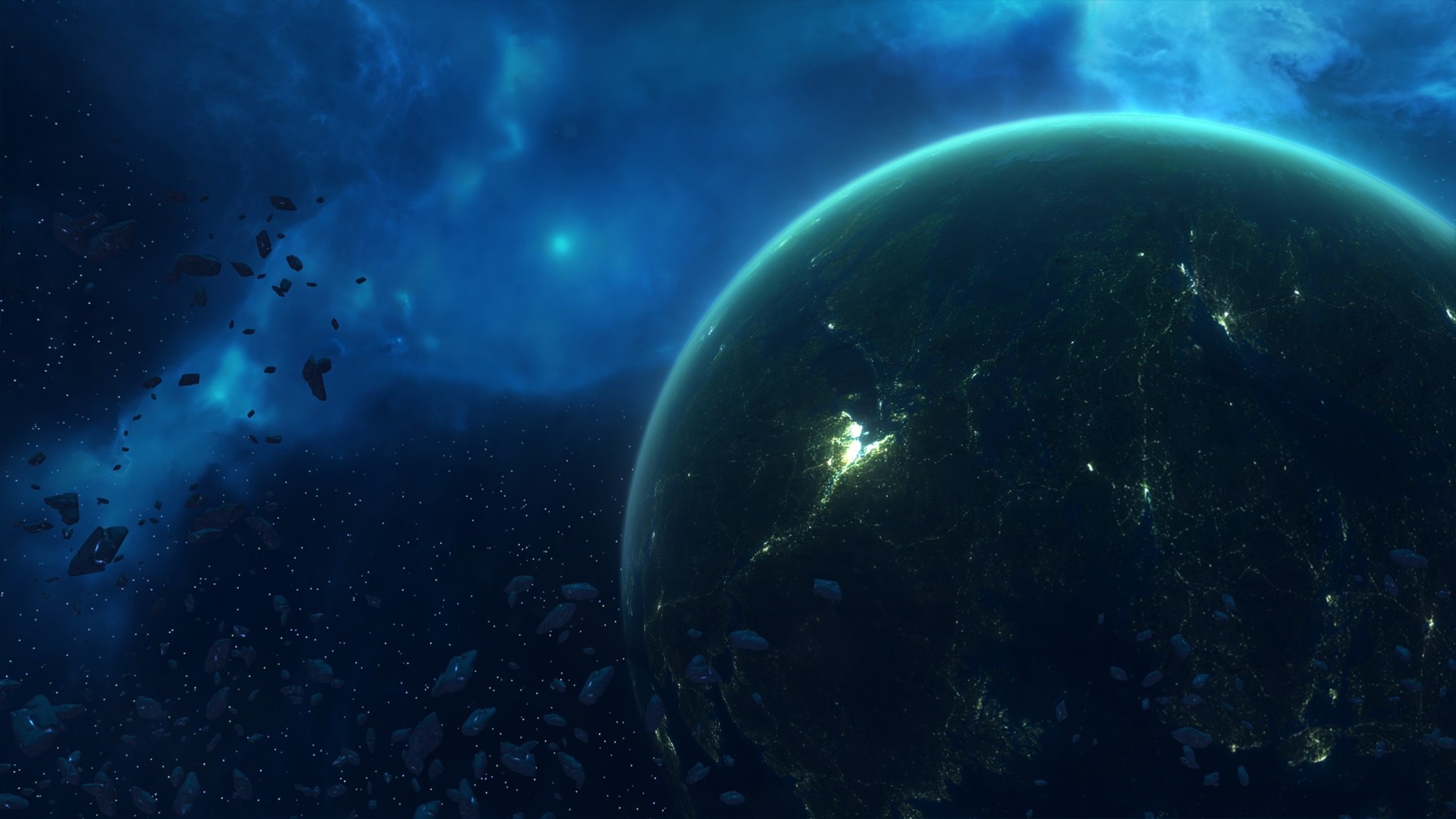 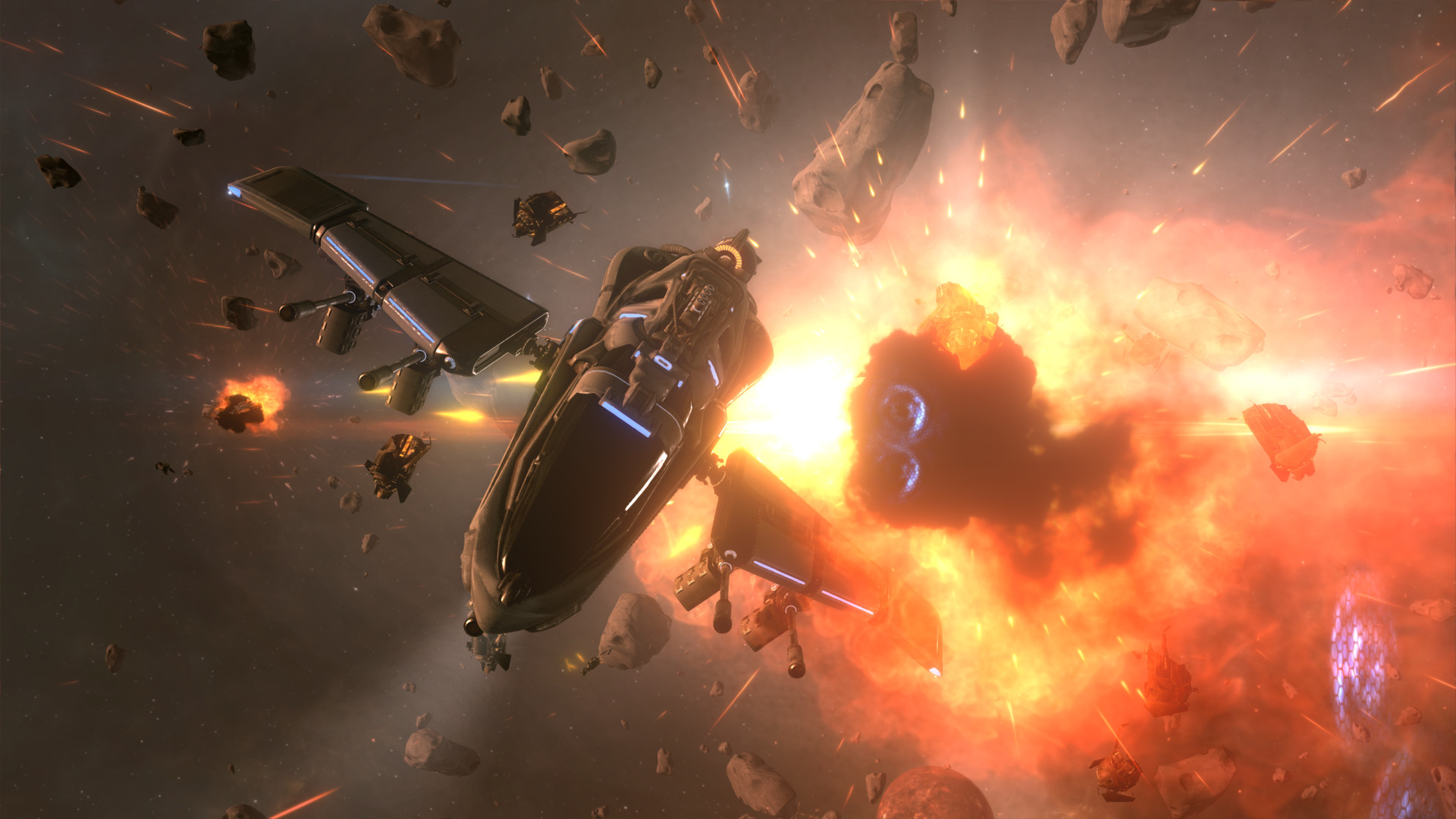 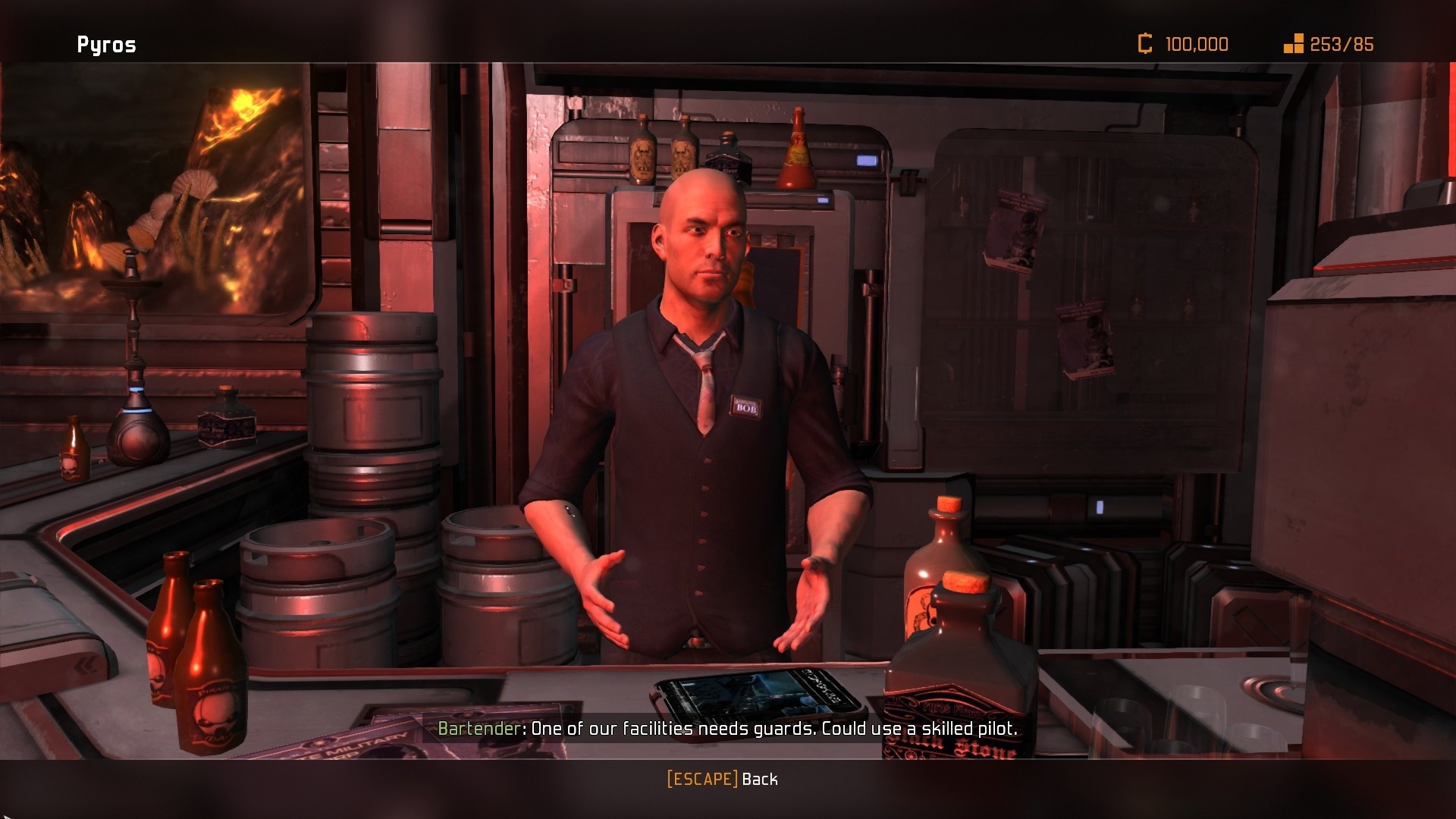 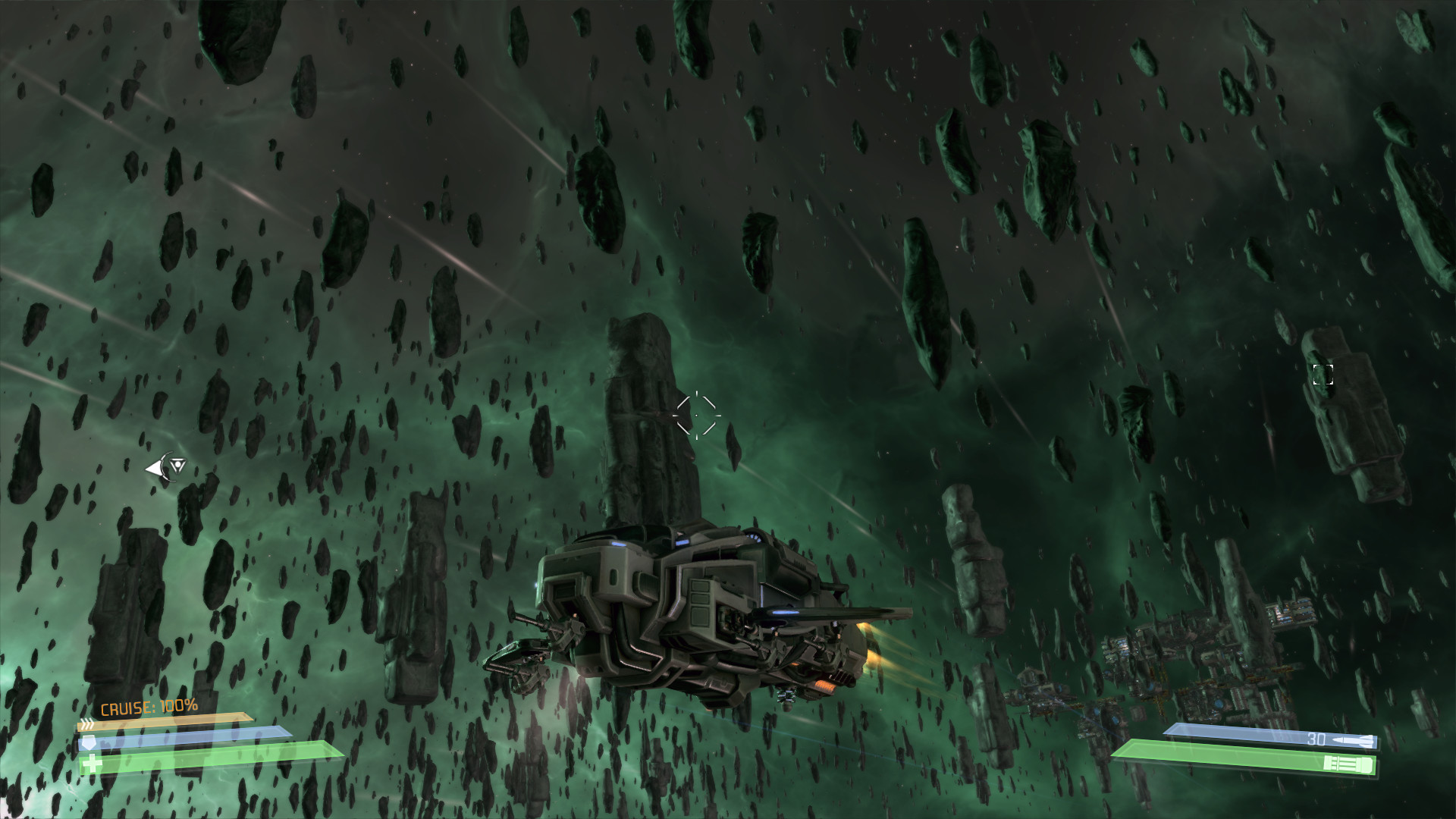 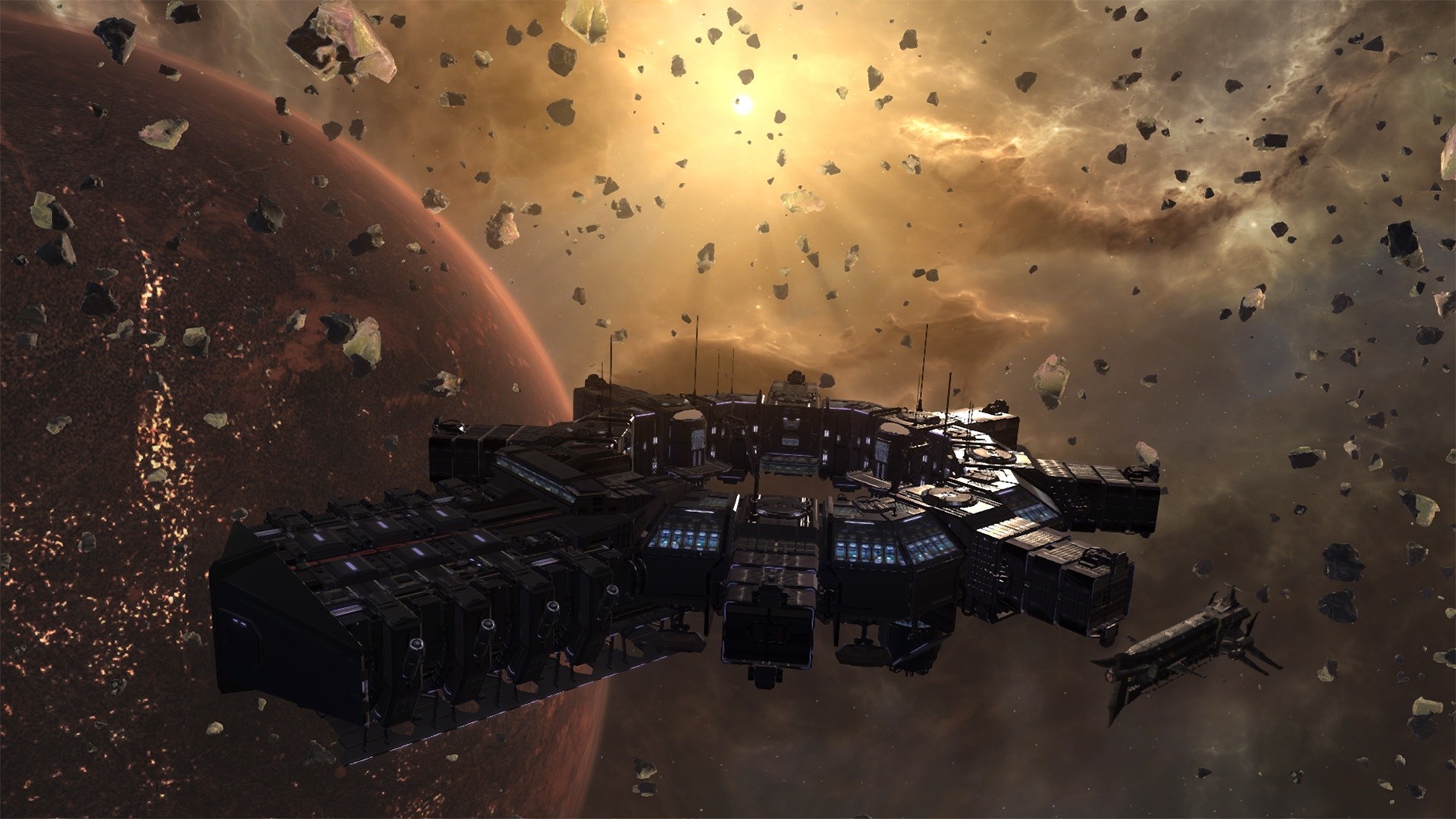 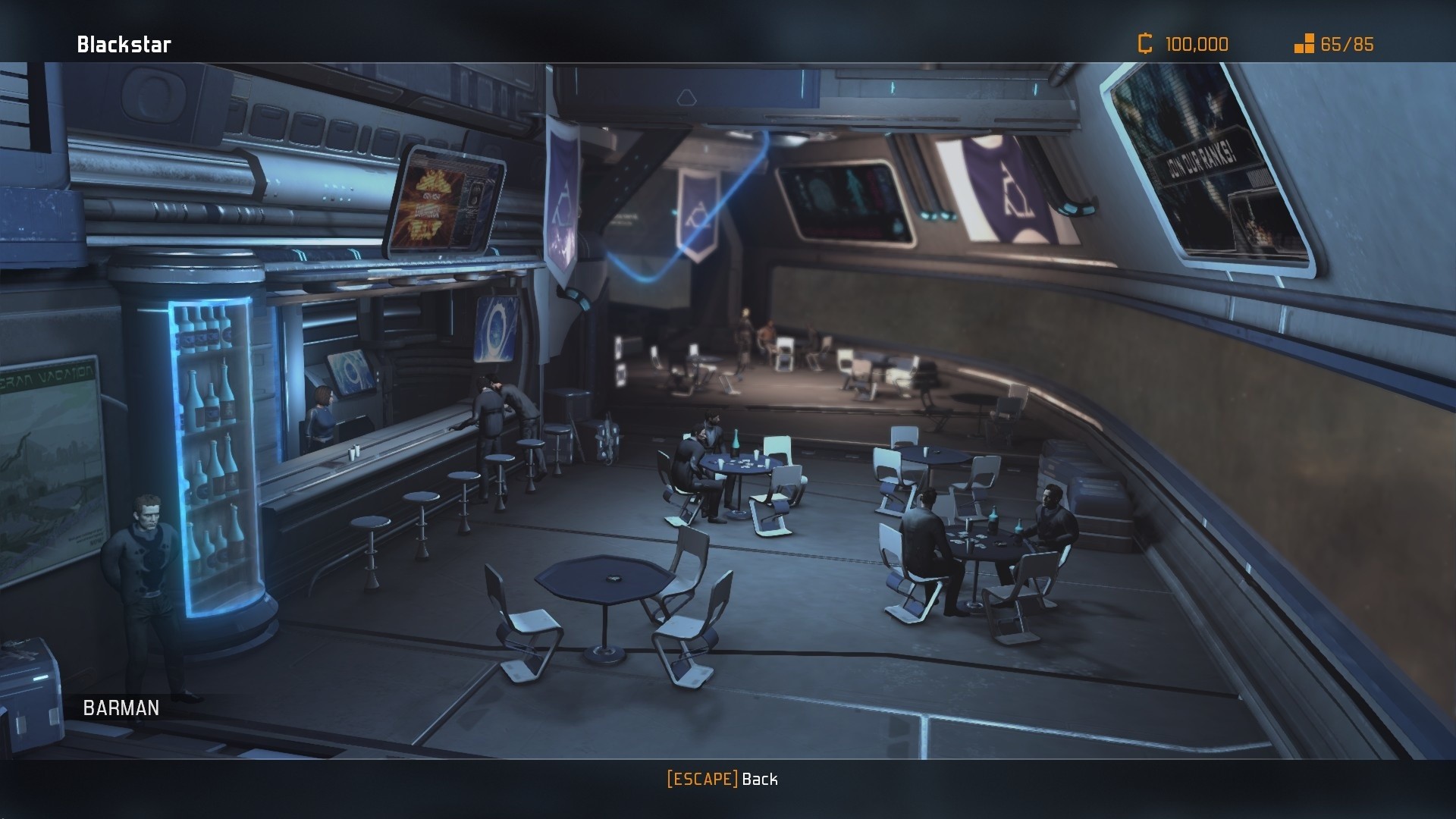