Oh my god! How did I not know about this!!! For the last decade (and is still being worked on even now) there has been an amazing huge fan made total conversion addon to Command & Conquer Tiberian Sun called Twisted Insurrection! 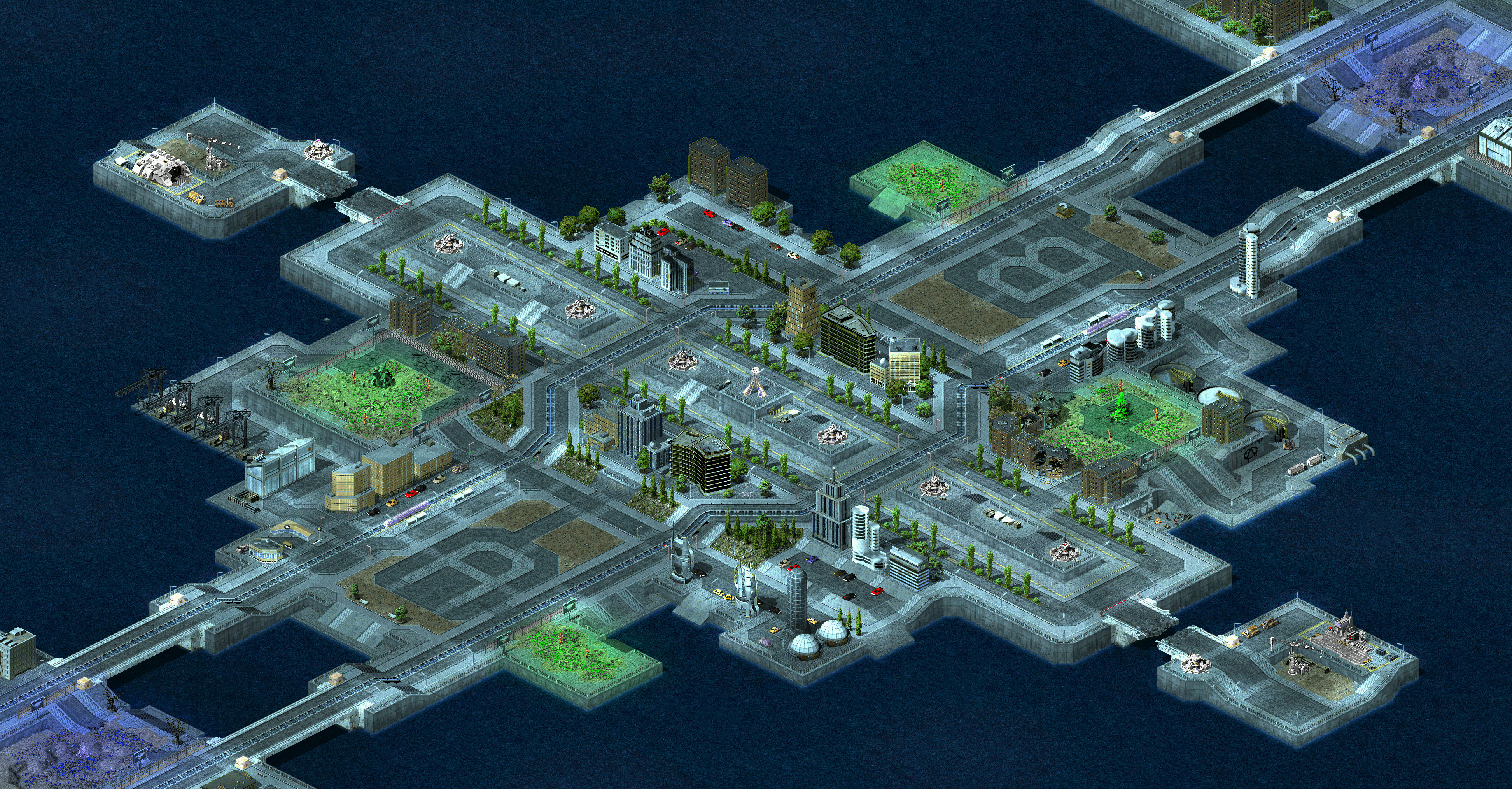